Older homes are attractive to many home buyers. They hold a certain sense of charm with their historical associations and adornments. The downside with older homes is they may require more renovations than you anticipate, and they can add up. All systems in a home need to be looked at before buying, including the plumbing. This is the best way to know exactly what you’re getting yourself into. The plumbing system includes the pipes, sewers and drains. The cost of replacing old water pipes and drains can cost between $4,000 and $10,000 in a 1,500 square foot home with two bathrooms. Always have the home you’re interested in to buying inspected by a professional plumber to determine the condition of the plumbing.

Lead pipes – were routinely used in homes before the earl 20th Century. Lead pipes are supposed to last for about 100 years. This is a great life expectancy, but they can leach lead in to the water meant for drinking and can have serious health consequences. Lead pipes must be removed if they are found.
Galvanized steel lines – became popular in the 1960s. They are gray metal pipes that last about 40 years. This means that they will need to be replaced if they are found in homes in the 21st Century because the coating will start to flake off and the pipes will rust. Rusted pipes are more likely to leak.
Copper pipes – began being used in the 1960s. While they are very expensive, they are very durable and reliable for day-to-day use because they aren’t prone to leaking. Copper pipes are often used for hot water lines. CPVC (chlorinated polyvinyl chloride) pipes can be used for hot and cold water. If copper pipes are more than 20 years old, they may have been joined with lead-based solders. It’s a good idea to test the water to be safe.
Polybutylene plastic pipes – were used a lot from the 1970s to the 1990s. They are very brittle and break often. These pipes should always be replaced as they are hazardous to your health and they waste water.

What Types of Pipes were Used in New Homes

Today, newer plastic pipes are used and approved for drinking water. They aren’t very friendly for the environment as far as recycling goes, but they are quite durable and cheaper than copper. Newer pipes are flexible, rather than rigid and can maintain heat well. The plastic is hard, indestructible and isn’t susceptible to corrosion over the years. An inspection will determine what kind of pipes are in the home, whether they need to be replaced, and all the options available to you.

The plumbing in your home works to bring water in and remove waste. Pipes will get old and start to breakdown. Tree roots can also cause significant damage to sewer lines that are under basements and foundations, as can settling of the house. A home inspection will also look at the foundations and conduits to and from the septic system. 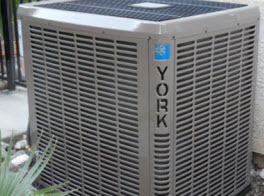 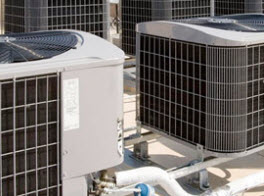 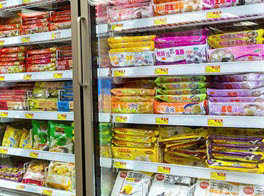